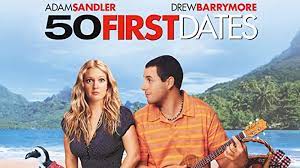 Henry (Adam Sandler) lives an enviable life in a Hawaiian paradise, spending every night with a beautiful tourist in search of an island fling. It’s a sweet life with no strings attached…until he meets Lucy (Drew Barrymore). He and Lucy hit it off from the get-go, but the next day she acts like she doesn’t know him. Actually, Lucy has short-term memory loss so every night all memory of her day is erased. But a man in love will go to any lengths to win over the girl of his dreams, Henry’s up for the challenge.  (C) (2004) (1h 39m) (PG-13). 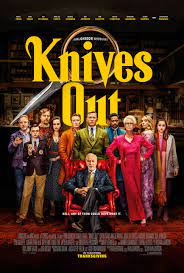 King Kaiser’s Comedy Cavalcade goes on in minutes. But guest star Alan Swann is exiting the building. Fast. I’m not an actor. I’m a movie star he bellows in stark fear. He just found out the show is LIVE! Directed by Richard Benjamin and inspired by incidents from comedy legend Mel Brooks early career, My Favorite Year is a golden age revisited, a zany, misty-eyed tribute to TV’s early days. Peter O Toole plays Swann. Once a swashbuckling movie idol whose face was plastered on fan magazines, Swann is now mostly plastered. And it falls to Cavalcade’s rookie writer (Mark Linn-Baker) to keep him on the sober and narrow. Don t touch that dial. (C) (1982) (1h 32m) (PG). 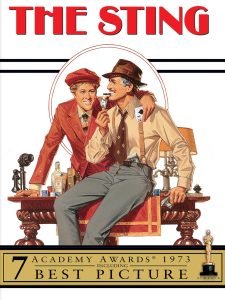 Winner of 7 Academy Awards, including Best Picture, The Sting stars Paul Newman and Robert Redford as two con men in 1930s Chicago. After a friend is killed by the mob, they try to get even by attempting to pull off the ultimate ‘sting.’ No one is to be trusted as the twists unfold, leading up to one of the greatest double-crosses in movie history. The con is on! (C) (2019) (2h 9m) (PG).

Please, no saving of seats

(Hearing assisted devices are now available for your use)

Please no food or drink in the theater