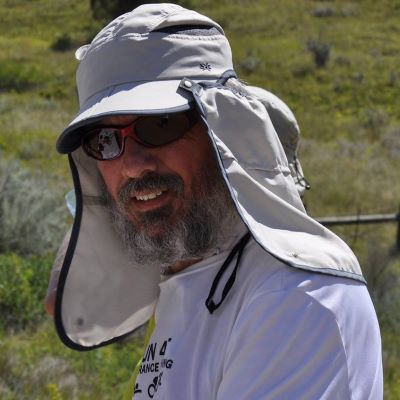 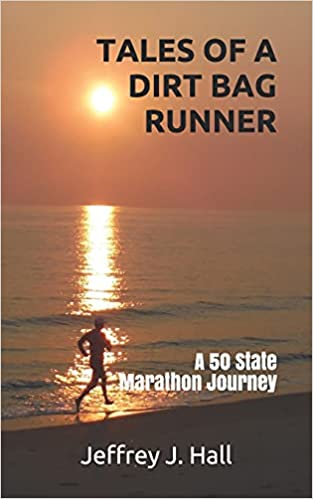 Drop by the library between 10 am and 12 pm to meet local author Jeff Hall.

Jeffrey J. Hall born in Dayton, Ohio is an avid long distance runner and endurance athlete. He has completed scores of marathons, ultra-marathons, and triathlons including Ironman triathlon. His running adventures has taken him all over the United States. He completed the 50 State Marathon challenge in 2018.

Jeff started running at the age of 44 because of two life changing events. He kept detailed records and notes of his running and other adventures. This has developed into a passion of writing and story telling which resulted in his debut book: Tales of a Dirt Bag Runner, A 50 State Marathon Journey.

Jeff Hall’s book Tales of a Dirt Bag Runner, A 50 State Marathon Journey is much more than a chronological account of each race and state. It is a reflection of his growth as a runner and as a person. This book is a story of how running saved and blessed his life in more ways than one. It is a story of the adventure of traveling to each race which was a huge undertaking in itself. It is also an adventure log showcasing some of the great things and places that he experienced. Lastly, it allows him to share what he has learned about what to do and not do in long-distance running.

Jeff is a retired USAF firefighter and a retired college educator. He and his wife, Elsie, live in Sun City West, Arizona where they spend there winters planning their Dirt Bag Runner adventures and their summers fulfilling them.