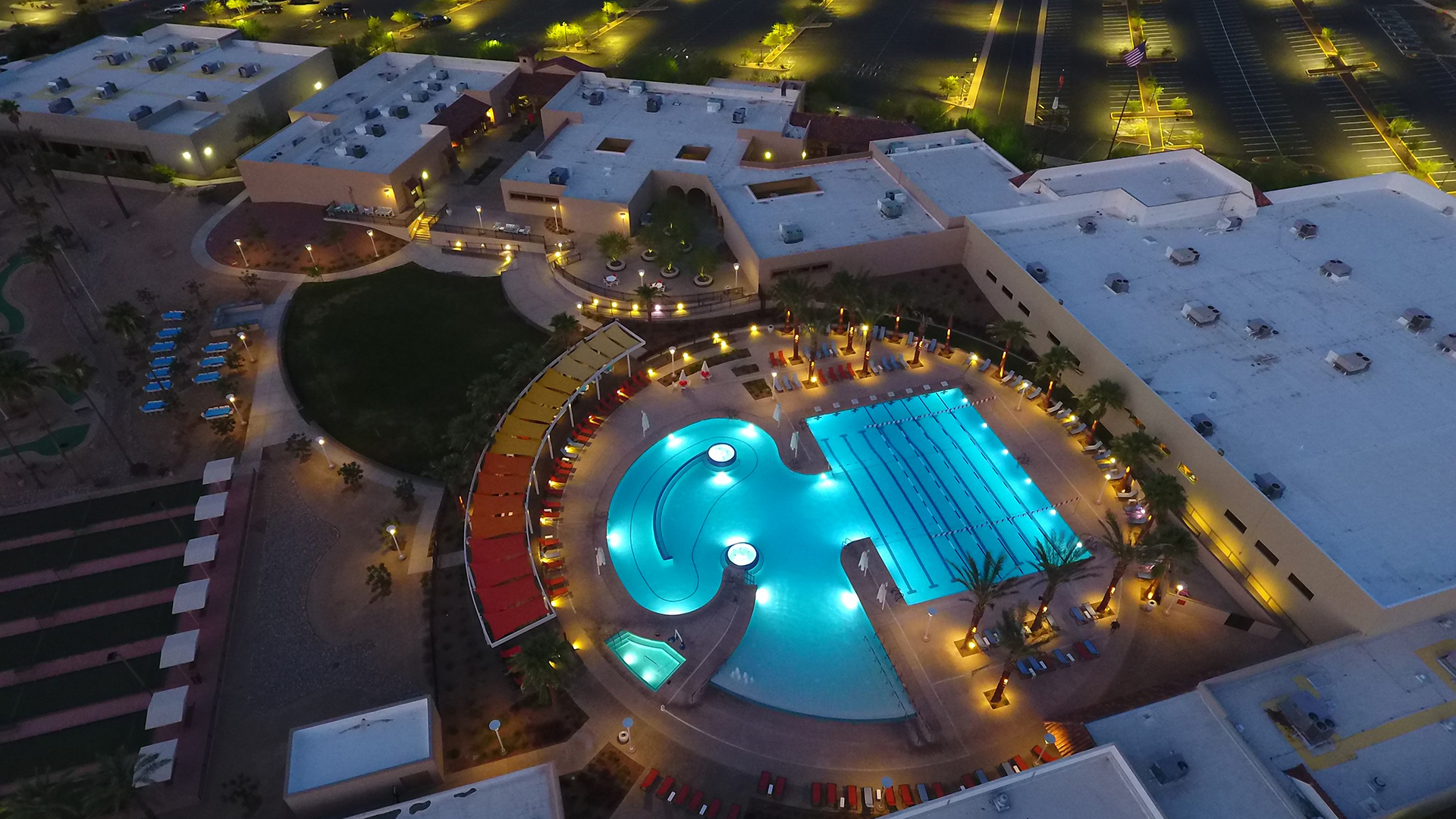 Onlyinyourstate.com recently released their list for the top nine cities in Arizona to retire in and Sun City West was named number one, ranking above other notable cities such as Sun City, Green Valley and Scottsdale. A special thank you goes out to all the residents, volunteers and staff members who help make Sun City West the gem that it is!