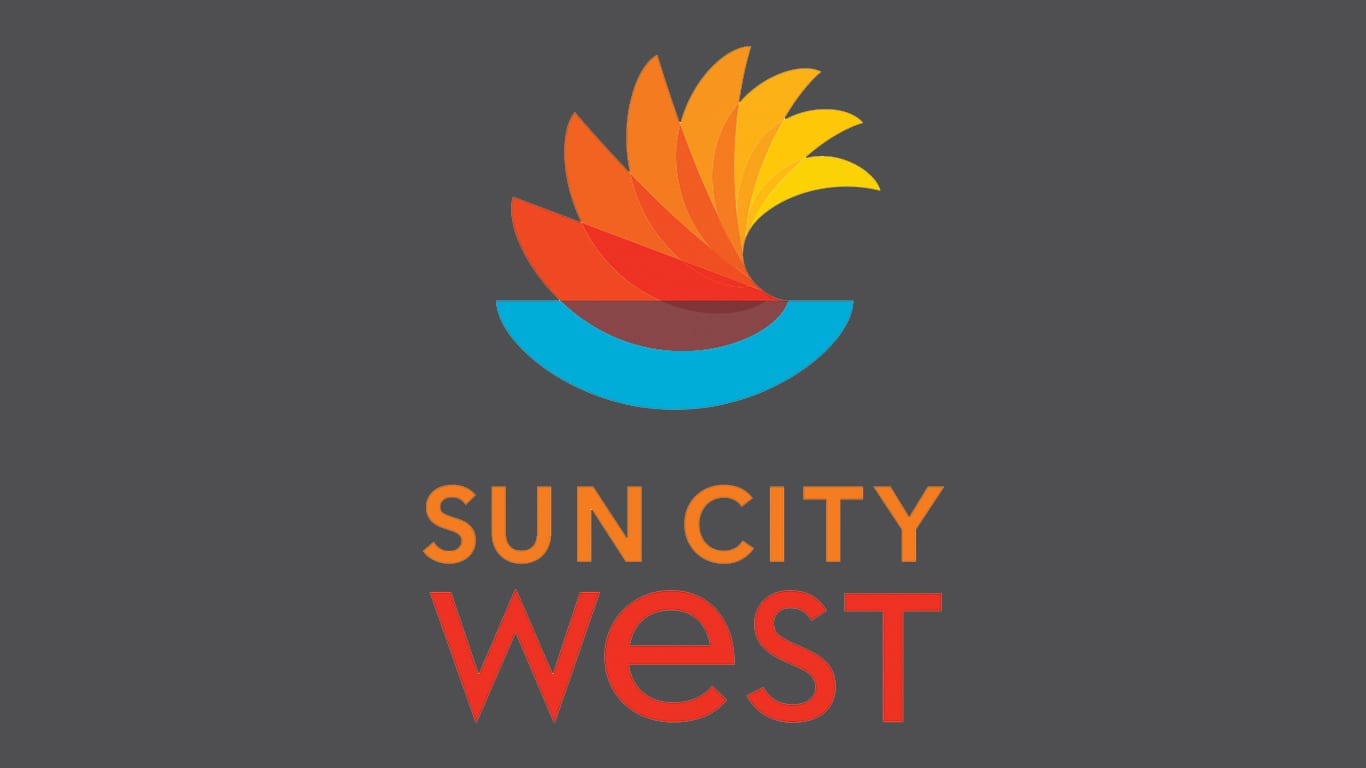 The Recreation Centers of Sun City West Governing Board has selected its new officers for the fiscal year starting July 1.

Committee assignments will be decided and announced at a later date.

Vines will be new to the Board, starting her three-year term on July 1. She joins newcomers Lou Mancuso and Harry Stannebein on the Board. Outgoing directors whose terms end on June 30, 2021, are current President George Kuchtyak and Director Jim Young.

Governing Board Directors are volunteers elected by the community every March, for three-year terms that run with the fiscal year.

Rewatch the selection of new Governing Board officers from the April 22 regular meeting down below.