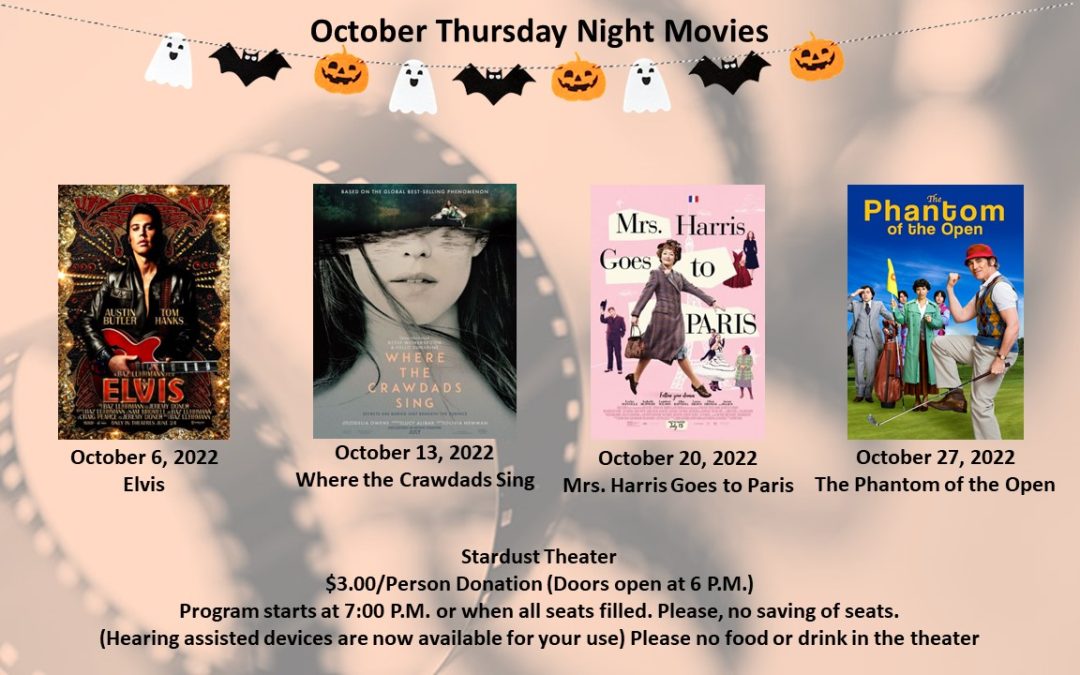 The film explores the life and music of Elvis Presley (Austin Butler), seen through the prism of his complicated relationship with his enigmatic manager, Colonel Tom Parker (Tom Hanks). The story delves into the complex dynamic between Presley and Parker spanning over 20 years, from Presley’s rise to fame to his unprecedented stardom, against the backdrop of the evolving cultural landscape and loss of innocence in America. Central to that journey is one of the most significant and influential people in Elvis’s life, Priscilla Presley (Olivia DeJonge). (C) (2022) (2h 39m) (PG-13). 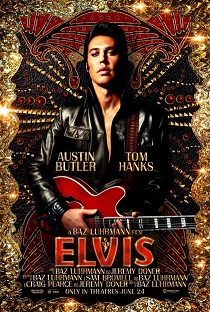 From the best-selling novel comes a captivating mystery. WHERE THE CRAWDADS SING tells the story of Kya, an abandoned girl who raised herself to adulthood in the dangerous marshlands of North Carolina. For years, rumors of the “Marsh Girl” haunted Barkley Cove, isolating the sharp and resilient Kya from her community. Drawn to two young men from town, Kya opens herself to a new and startling world; but when one of them is found dead, she is immediately cast by the community as the main suspect. As the case unfolds, the verdict as to what actually happened becomes increasingly unclear, threatening to reveal the many secrets that lay within the marsh. (C) (2022) (2h 5M) (PG-13). 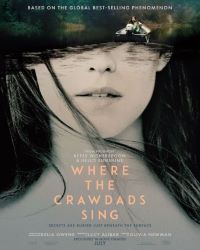 Mrs. HARRIS GOES TO PARIS tells a humorously heartwarming tale about a London housecleaner Ada Harris (Lesley Manville) who thinks her lonely life might turn around if she can become the owner of a Christian Dior gown. Saying goodbye to friends like Archie (Jason Isaacs) won’t be easy. Neither will be winning over elite people in Paris, from Madame Colbert (Isabelle Huppert) to idealistic accountant André (Lucas Bravo). But Ada’s irrepressible charm just might end up saving the whole House of Dior in this uplifting story of how an ordinary woman becomes an extraordinary inspiration by daring to follow her dreams. (C) (2022) (1h 56m) (PG). 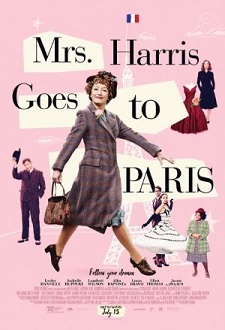 THE PHANTOM OF THE OPEN tells the heartwarming true story of Maurice Flitcroft (Mark Rylance), a dreamer and unrelenting optimist. This humble crane operator from Barrow-in-Furness managed to gain entry to The British Open Golf Championship in 1976, despite never playing a round of golf before. He shot the worst round in Open history and drew the ire of the golfing elite. But he became a folk hero in the process and, more importantly, showed his family the importance of pursuing your dreams. Also starring Sally Hawkins & Rhys Ifans. (C) (2021) (1h 46m) (PG-13). 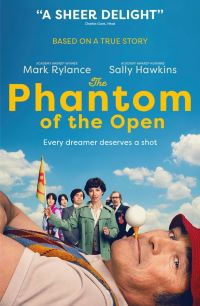