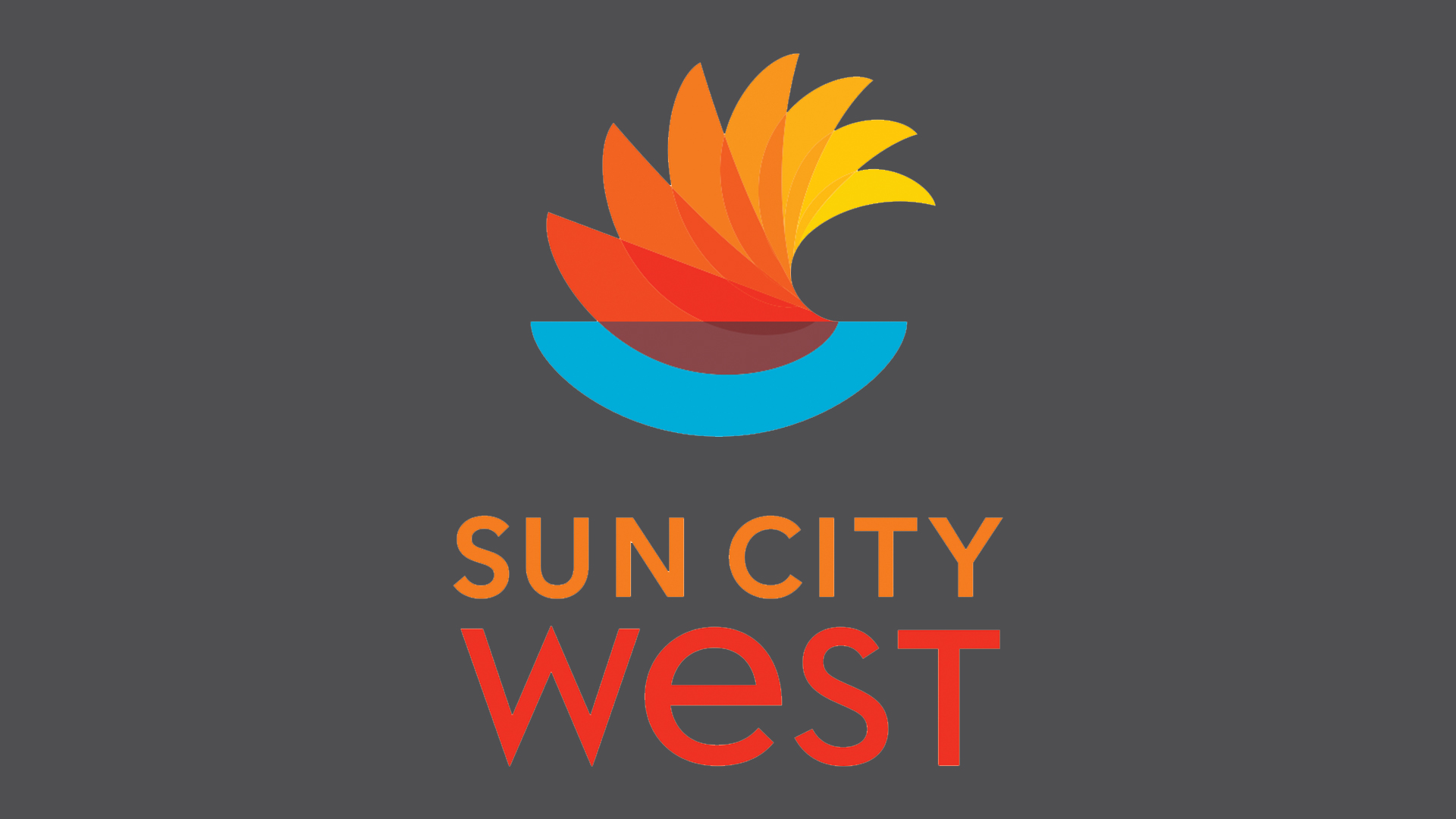 The Recreation Centers of Sun City West Governing Board will hold a special meeting at 9 a.m. Thursday, June 10, in the Lecture Hall, as three Directors are contesting the results of the Board’s election of officers.

Directors Louis Mancuso, Sharon Hettick and Lisa Vines have formally requested the meeting, per the Bylaws 4.09, which allows two members to provide written notice to call for a special meeting.

Mancuso provided Board President George Kuchtyak with the written notice following a contentious four-hour Governing Board Workshop on June 4. The three Directors are contesting the April 22 Organizational Meeting vote in which the incoming 2021-22 Board selected Sue Fitzsimons as president, Donna Maloney as vice president, Anne Brown as treasurer, and Lisa Vines as secretary.

The April 22 organization vote was by secret ballot.

Specifically, the Directors claim former Director Bob Carneiro later moved from the community so the vote should be invalidated. Carneiro announced at the May 20 Governing Board meeting that he was resigning effective June 1, for personal reasons.

The Association’s attorney has stated Carneiro’s vote was valid and the election should stand.

This Thursday’s meeting is open to the community and will be broadcast on YouTube. (Visit youtube.com/suncitywestaz, then go to the Playlists tab and look for the June Committee and GB Meetings to find previous or upcoming meetings.)