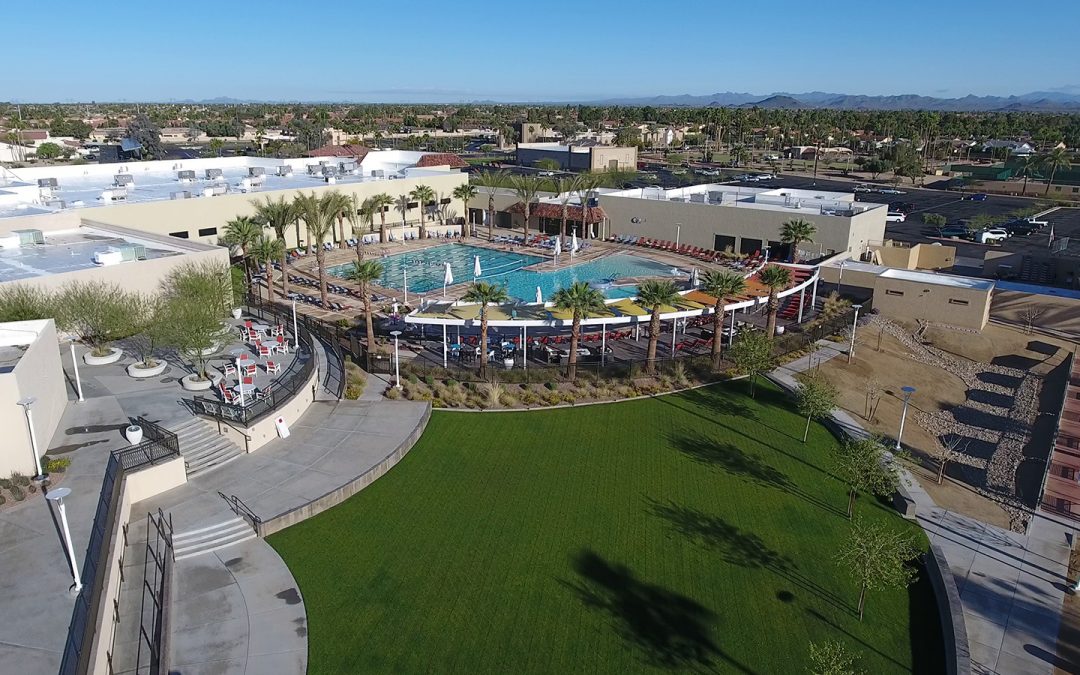 Maloney announced her resignation, for personal reasons, at the end of the Board’s annual meeting (https://youtu.be/-0gVmsAZn2c) on June 23. President Tim Hurley, who took the helm on July 1, said the Board will fill the vacancy in accordance with the bylaws. Once the position is filled, that director will serve through June 30, 2023.

Directors are unpaid volunteers, elected by owner members in the annual election in March. They serve three-year terms. Board meetings are generally held at 9 a.m. the fourth Thursday of each month except November and December, when they are moved due to holidays. There are no meetings in July and August. Workshops are 9 a.m. the second Friday of each month. Call the Governing Board office at 623-544-6115 to confirm meeting times and dates.

Governing Board Workshops, Regular meetings, and Committee meetings are livestreamed and archived at youtube.com/suncitywestaz.