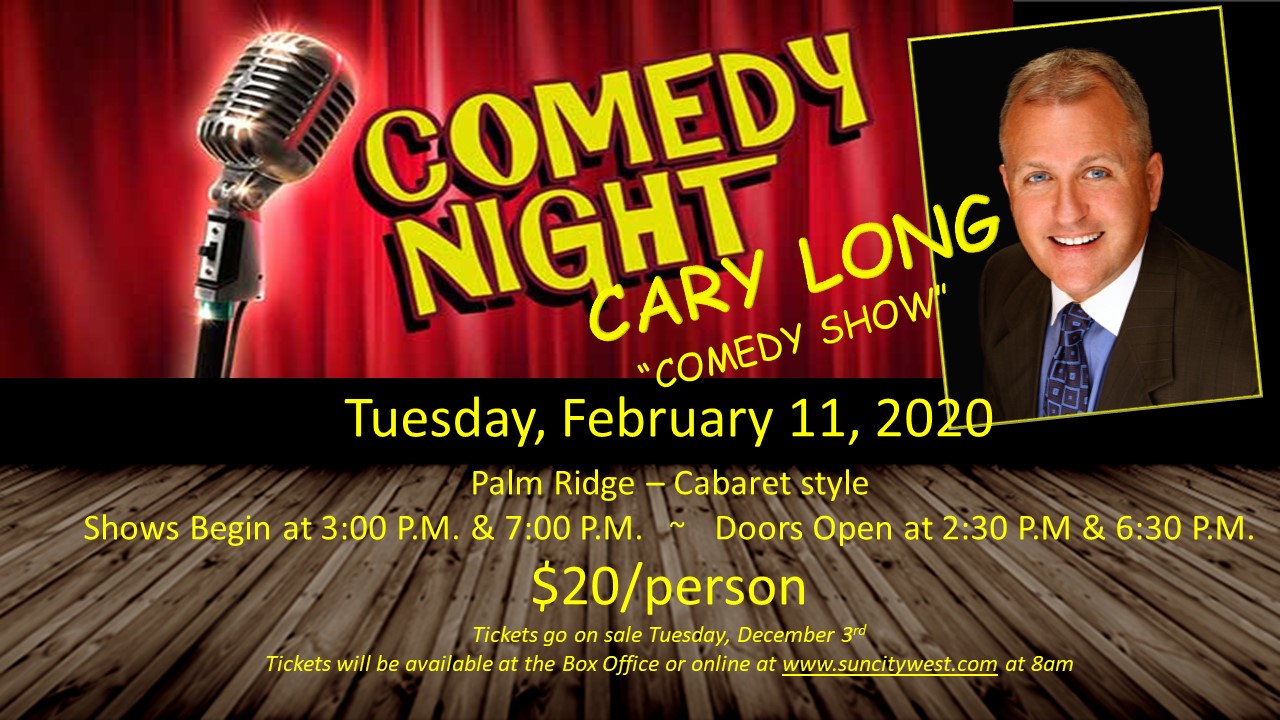 If you missed out on seeing comedian Cary Long the last time he was in Sun City West, here is your next chance at seeing this talented comedian in action. The Recreation Centers of Sun City West is happy to bring back comedian Cary Long for two shows at 3 and 7 p.m. Tuesday, Feb. 11 at the Palm Ridge Recreation Center. Doors will open at 2:30 and 6:30 p.m. Seating will be cabaret style.

The last time Cary performed in Sun City West, he wowed the audience with his brilliant charisma and ability to speak multiple languages. What will he do for an encore when he returns Feb.11? Only way to find out is to be there live. Tickets are $20 per person and are now on sale. Purchase them in person at the R.H. Johnson Box Office or online at suncitywest.com. 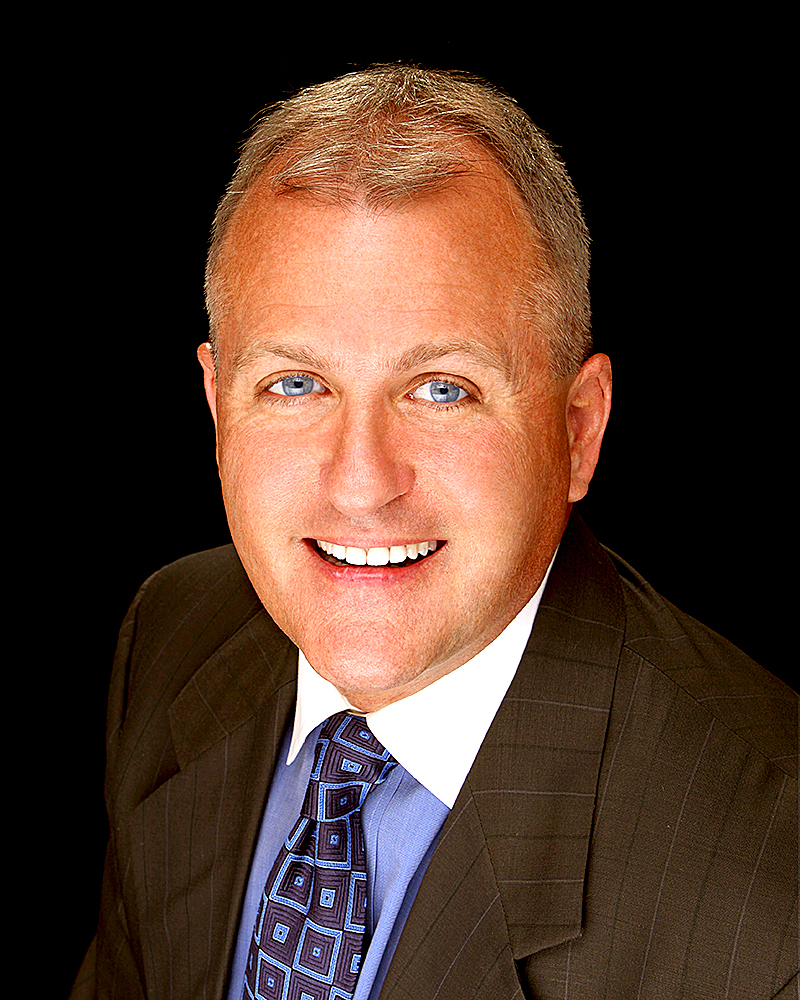 Cary Long got his start on the television show “Star Search” with Ed McMahon and has since been seen on “Evening at the Improv,” VH-1’s “Stand-up Spotlight with Brian Regan,” as well as two appearances on the “Tonight Show” with Jay Leno. His act is full of everyday situations that everyone can relate to and he combines accents, cultures, and nationalities into a ribtickling performance that will have audiences laughing at themselves. Cary’s comedy is observational – his routines are inspired by people he sees around him each day. So, if you are in the vicinity be forewarned. His take on relationships between men and women will have couples pointing at each other saying, “I told you so!” In short, Carey’s style of entertainment provides a clean, funny and a must see show for all generations.

Tickets for both shows are $20 per person and are currently available for purchase at the R.H. Johnson Box Office or online by clicking the button below.

Check out one of Cary Long’s comedy shows!