Lane Filtering: Coming soon to a street near you 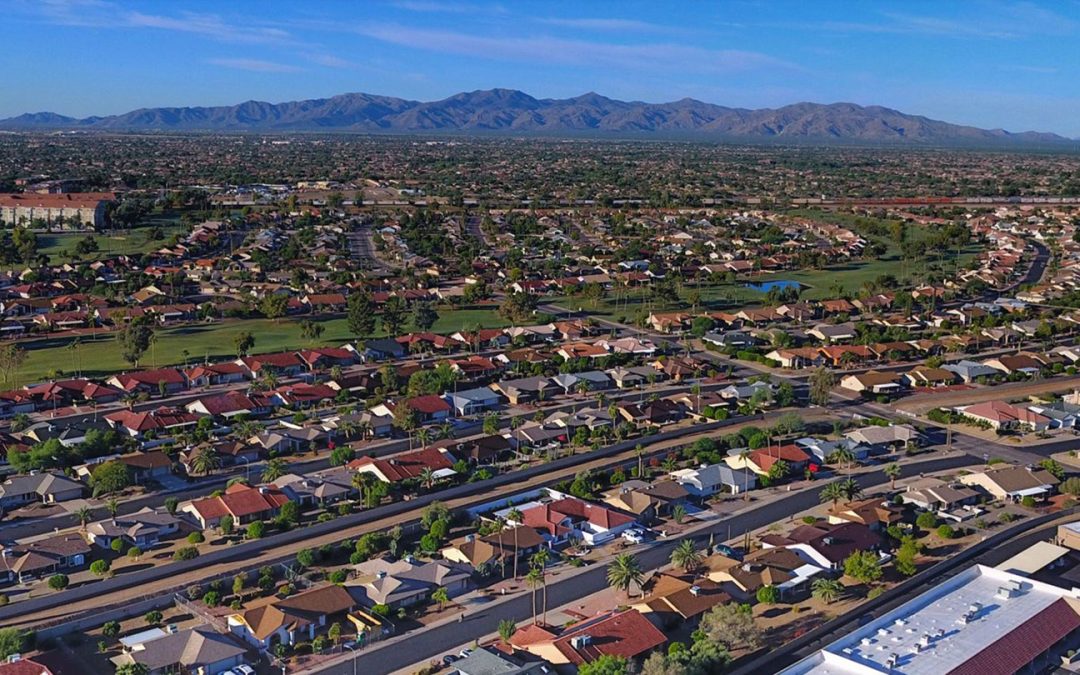 Because Sun City West welcomes residents from so many other states in the country, the Recreation Centers is sharing an important update about Arizona driving laws that will affect all our motorists.

Arizona’s new “Lane Filtering Law” allows two-wheeled motorcycles (not trikes) to travel between lanes of traffic in specific instances on roads that would include R.H. Johnson Boulevard and most of Meeker Boulevard, among other arterials throughout the larger area.

So even if you are not a motorcyclist, you should be aware of the law for your own safety as you may experience a motorcycle come up the lane between you and another vehicle. While the Rec Centers does not advocate for or against this practice, we advise all our residents to be familiar with the law so they are not caught off guard.

Gov. Doug Ducey signed SB1273 into law in March, but it was not slated to go into effect until 90 days after the legislative session ended, which was June 25. That makes the law’s effective date Sept. 25, but sporadic instances of lane filtering already can be seen out on the streets.

Lane filtering is not the same as California’s lane splitting. Under Arizona’s lane filtering law, motorcyclists may travel between lanes of traffic:

Be aware of the law. Be safe. And as always, be courteous to one another out there!

INSANE! Our retirement community is already at risk with seniors that should not be driving – driving! The sudden motorcycle passing will only cause more accidents. I have been driving in that scenario and it scares the “hell” out of you when suddenly there is a motorcycle next to you. Not good!!!

Not to worry Billie, as a motorcycle rider in SCW this new law will never be used by me or any rider in SCW. This law makes no sense. The only place where lane splitting makes sense is on freeways where traffic is stopped.

I agree this is the dumbest thing Ever!
We all know it will be abused!!!

Billie the only reason it scares you is cause you are not using your mirrors. They are attached on both sides of the vehicle you can use them to “see” behind you.

It is also much safer for motorcyclists to lane filter/split. So if you think that a riders life is worth less than someone who drives a car than by all means keep pushing to keep things the same. If you think all life is created equal, like an american should, then you should be supporting the passage of laws like this.

This is the most dangerous and stupid law. People will be killed from this law. The law makers must be totally mindless. Lobbyist must be involved buying public law makers.

Yes insane. Will only increase the tendency to speed….who can get to the next stop first to save a couple minutes thru SCW.

It’s only when other vehicles are stopped like at a light. They can’t drive between to cars like they can in California. It’s to keep people on motorcycles safe from being rear ended by other motorists which is a real danger. So the regular motorist car on both sides need to be stopped and motor cycle can only go 15 mph. I wish they were more clear on what happens when light turns. Who has the right away.

If I motorcyclist is in the process of filtering and the light turns green, he will merge into whichever lane has an opening. Typically the motorcycle would pass the last vehicle that was stopped and behind a vehicle that had just started to move.

What in the world was THE POWERS THAT BE thinking??? This is going to cause major accidents.

The “over 55 community” residents, already have an issue turning their heads from side to side to look around while driving, as it is.

It’s a good idea. motorcycles stopped behind cars get rear-ended and the Motorcyclist get killed way to often.

I know its hard to but its safer.

How many motorcyclists will this save time for…compared to the number of accidents this will cause. We must follow rules of community we drive in….not change those rules for the convenience of a few impatient drivers.

I am a motorcyclist in SCW, and have not seen that many motorcycles out on our roads at one time. I ride a 2-wheeled motorcycle with “training wheels” on the back. It’s not a trike, but takes up the same space a a trike – I call it my trike.

If I had w 2-wheeled motorcycle, I would never, ever ride between cars under any circumstances.

That being said, please picture the following scenario:

We have 7 vehicles stopped facing north on RH Johnson.

Finally the light turns green and car 2, motorcycle 2, and car 3 proceed straight on RH Johnson. The problem here is that the driver of car 2 is a young driver headed through SCW to Grand Ave, and is planning on heading North on Grand. The driver of car 3 is a SCW resident, and will be turning right on 151st. Many motorcyclists like to beet out the 2 cars beside him so that he can get lane choice. The problem here is that the young driver of car 2 sees this and tries to keep up with motorcycle 2 who was planning on turning into his lane, but now must turn into the only other lane available to him. The driver of car 3 didn’t see anything going on between motorcycle 2 and car 2 and had finally reached the speed limit by the time they reached 151st.

This is a slightly humorous but scary scenario about what could happen starting when the snowbirds are returning to SCW – they will not be aware of the new Lane Filtering Law.

We will all need to be even more diligent in practicing defensive driving in SCW and the surrounding communities. If you see motorcyclists participating in lane filtering, just let them get ahead of you – you may be saving a life, and it may be your own.

Thanks for the vivid scenario, Lynn. One law is already being broken daily.
A vehicle turns right on red while pedestrian is crossing legally. Turning vehicles at RH and Meeker rarely care we’re walking legally to or from the library, grocery, or rec center.
Yes, active seniors DO walk in SCW.
Walkers must be defensive as well. You may be right, but don’t wanna be Dead Right.

Ever been rear ended in a car? Imagine what it’s like on a bike. I ride everyday. I will filter to the front at stoplights because it is way safer for me.

I am so excited for this law I can’t even contain it lmao. As long as it’s done right it’s beneficial and safer for MC riders. Not to mention less time sweating it out in 117 summer days.

Car drivers just picture yourselves pulling out a lawn chair and sitting behind a truck in 117 degree weather hoping the teen borrowing dads F350 isn’t on TikTok as they pull up to the line. Then ask me if you wish there was a way to get up to the front.