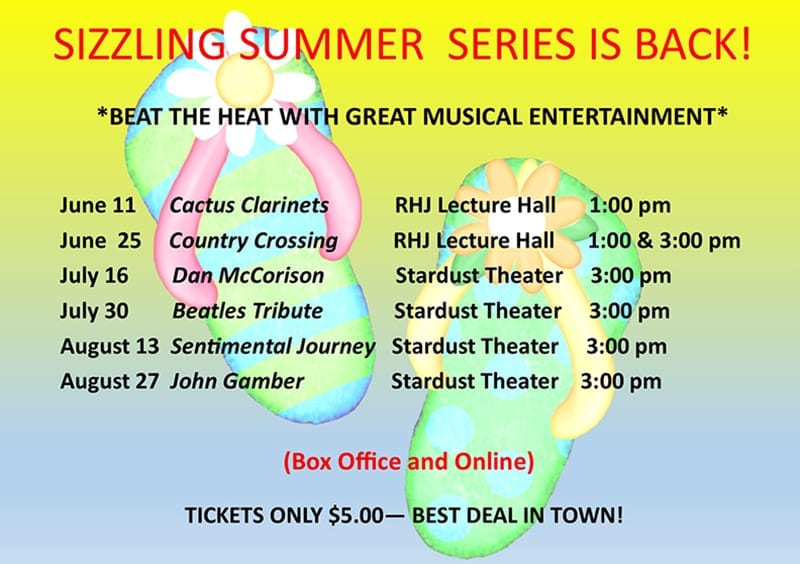 Beat the heat with great musical entertainment as the Rec Centers brings back the Sizzling Summer Series. The six-show series will feature performances from June through August in the R.H. Johnson Lecture Hall and Stardust Theatre. Show times are 1 or 3 p.m. (only one performance has two show options). Doors open at 12:30 p.m. for 1 p.m. shows and 2:30 for 3 p.m. performances. General admission tickets for each show is $5 per person and go on sale at 8 a.m. Tuesday, May 7, at the R.H. Johnson Box Office or online at suncitywest.com. 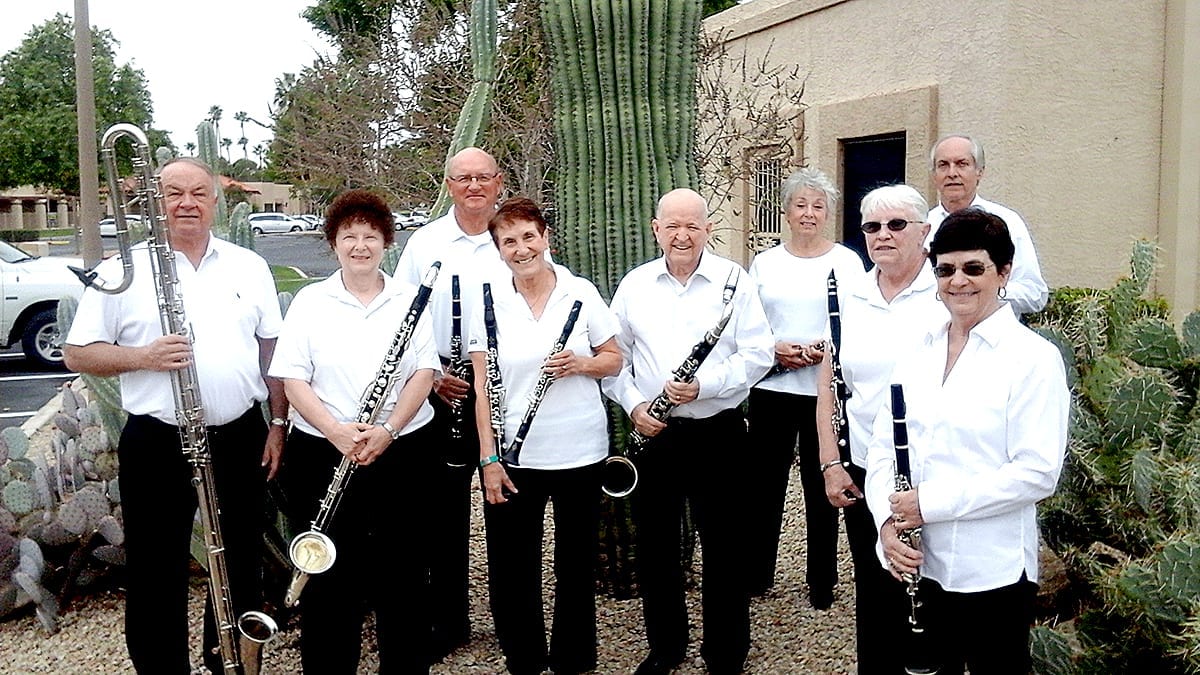 The Cactus Clarinets are a part of the larger, well-known West Valley Winds Ensemble. This all-clarinet ensemble performs in smaller, more casual venues and provides a unique sound demonstrating the beauty and versatility of instruments in the clarinet family. The group is under the direction of Clark Chaffee and includes musicians from diverse professions and
experience. All share a common bond; the desire to perform and share great music for listeners of all ages.

Country Crossing was formed more than a year ago with a debut at the “So You Think You Have Talent” program at the Kuentz Recreation Center Courtyard. Since that time, they have shared their talents at the Lecture Hall, area
nursing homes, club events and local libraries. Country Crossing is a fitting name for the group as they perform contemporary and traditional country tunes, as well as folk, gospel and bluegrass genres. All members of the trio are Sun City West residents. Frank Menolascino is featured on guitar, Darlene Kehler plays bass and Steve Kehler plays the meanest mandolin and harmonica in the Valley, along with providing vocals. Country Crossing will have you tapping your toes, laughing in the aisles, and singing along to old time favorites! 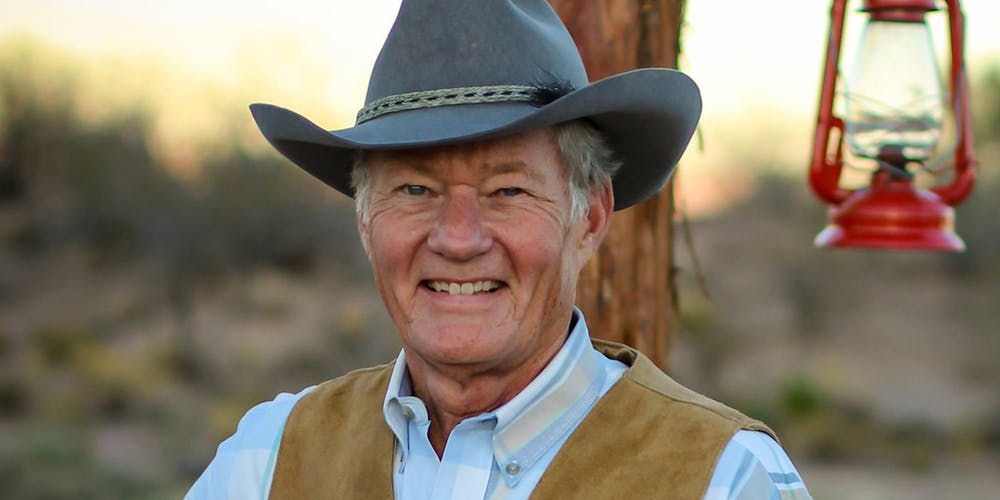 Dan McCorison originally cut his teeth in the thriving Western music scene in Denver. Shortly after completing college, he and couple of friends formed his first band, Dusty Drapes and the Dusters. The group opened for the likes of Merle Haggard, Willie Nelson, Flatt and Scruggs and Linda Ronstadt. Dan’s trail eventually led him to Nashville, where he lived for 20 years, writing and recording with some of the finest writers and musicians in country music. He has played throughout the Unites States, as well as in Japan, Australia and Europe. Dan’s original song, “Montana Moon,” was nominated for Song of the Year by the Academy of Western Artists in 2017.

With a Little Help from My Friends 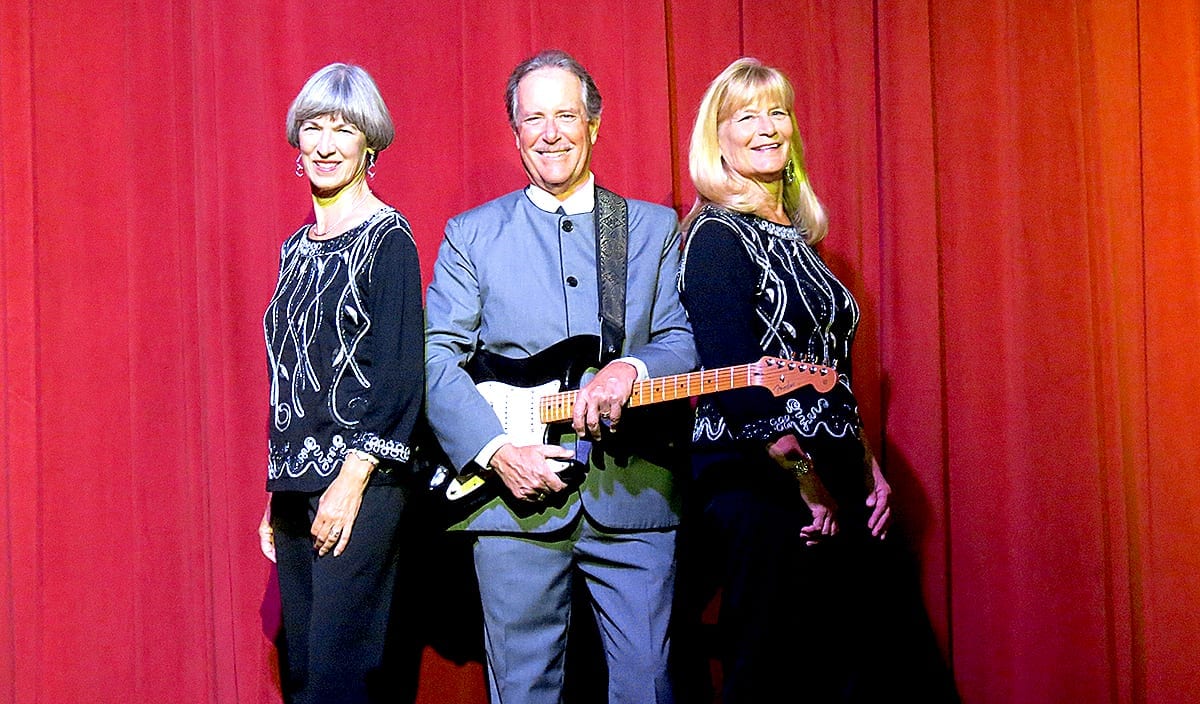 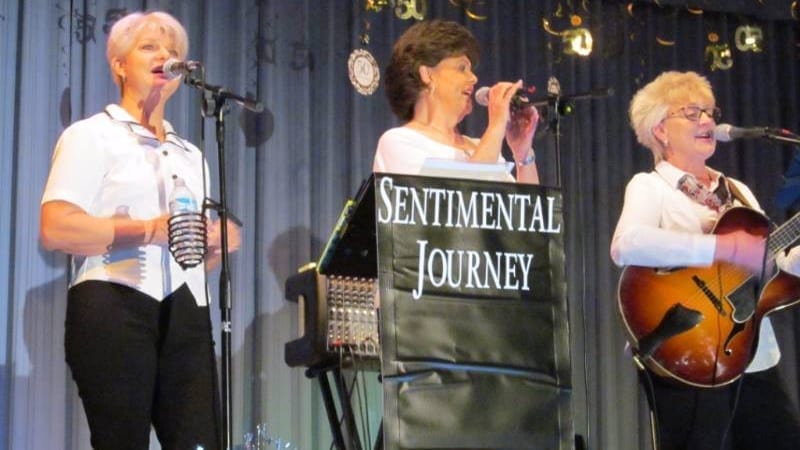 Sentimental Journey, a three-woman vocal trio, will grace the Stardust stage with a list of hits from the ’40s through the ’80s and beyond. The trio includes Karen Ellinwood, Deborah Lynn and Joyce Bowlby. Sentimental Journey was originally formed by Karen in California. When she moved to Sun City West, she reformed the group with Joyce, a long-time member of the Sonoran Sounds and Westernaires. Deborah will serve as a guest singer for the concert – her background lends a country western dynamic to the group. Beat the heat and enjoys the sounds of Sentimental Journey.

Crooner John Gamber is a favorite and familiar face and voice, having performed throughout the Valley for many years. He began his career the evening his wife dragged him to a dinner theater audition (where she also performed) – and the rest is history! Upon moving to Sun City West, John was recruited to perform at the Skye restaurant in Peoria where he opened for The Drifters, The Tokens, Jay and the Americans and many others. John shares that his taste in music is eclectic – he sings across many genres – but that his personal favorites are “any songs by Roy Orbison!” John is donating his time for this concert and a portion of the proceeds will be donated to the SCW Community Fund. 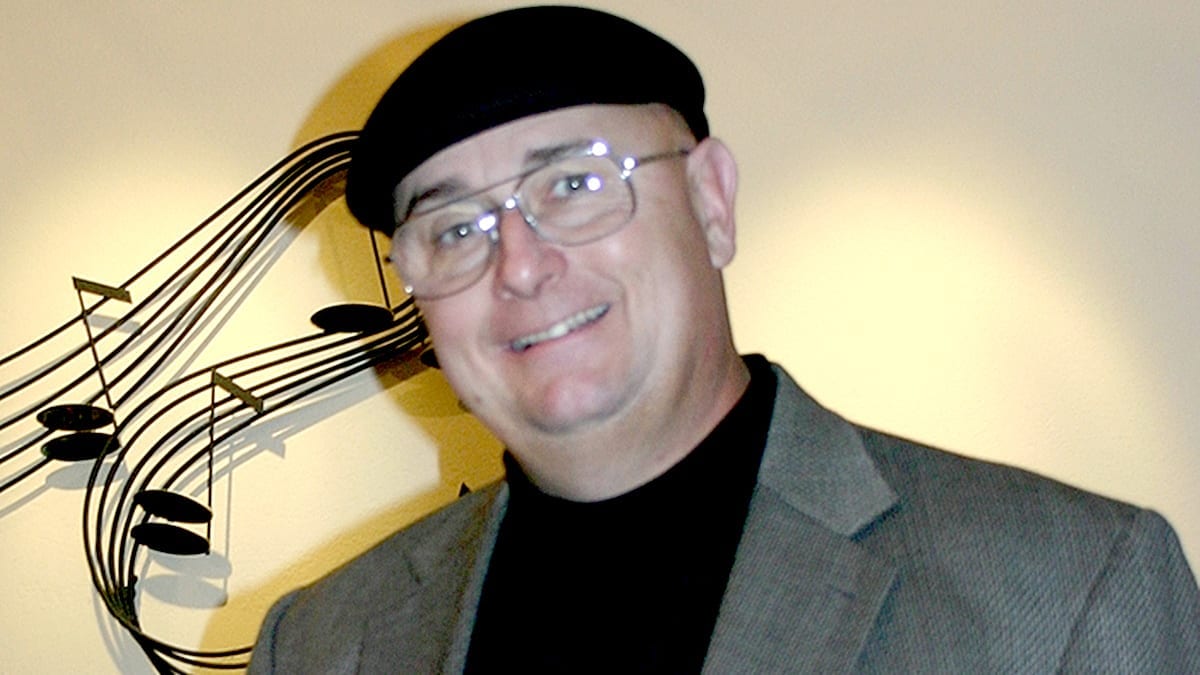