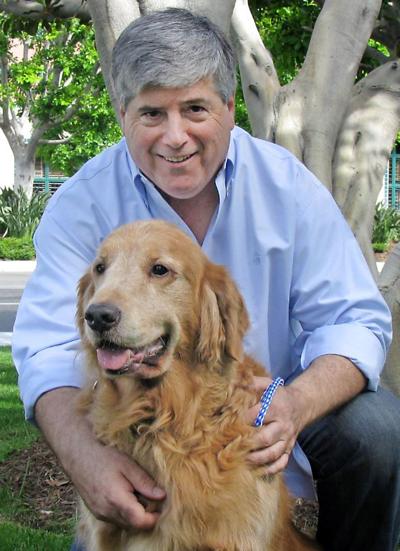 David Rosenfelt. Silent Bite (St Martins Press, $25.99 Signed). Andy Carpenter and his golden retriever, Tara, are finding that all is not calm or bright in Silent Bite, the latest Christmas mystery in this heartwarming series from bestselling author David Rosenfelt.

Lawyer Andy Carpenter can finally take a breath; he’s back on dry land after a family Caribbean cruise forced on him by his wife, Laurie, to get into the Christmas spirit. Of course the family’s first stop is to the Tara Foundation, the dog rescue organization that has always been Andy’s true passion.

But when Andy arrives, his partner, Willie Miller, needs his help. Willie’s old cellmate, Tony Birch, has been arrested for murder. Andy doesn’t necessarily believe in Tony, but Willie does. And Andy believes in Willie, which is why Andy decides to take the case.

Once again David Rosenfelt puts readers in the Christmas spirit in a tale that is equal parts mystery and holiday cheer.

DAVID ROSENFELT is the Edgar-nominated and Shamus Award-winning author of more than twenty Andy Carpenter novels, including One Dog Night, Collared, and Deck the Hounds; its spinoff series, The K-Team; the Doug Brock thriller series, which starts with Fade to Black; and stand-alone thrillers including Heart of a Killer and On Borrowed Time.

Rosenfelt and his wife live in Maine with an ever-changing pack of rescue dogs. Their epic cross-country move with 25 of these dogs, culminating in the creation of the Tara Foundation, is chronicled in Dogtripping. 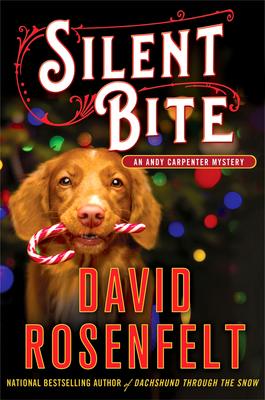