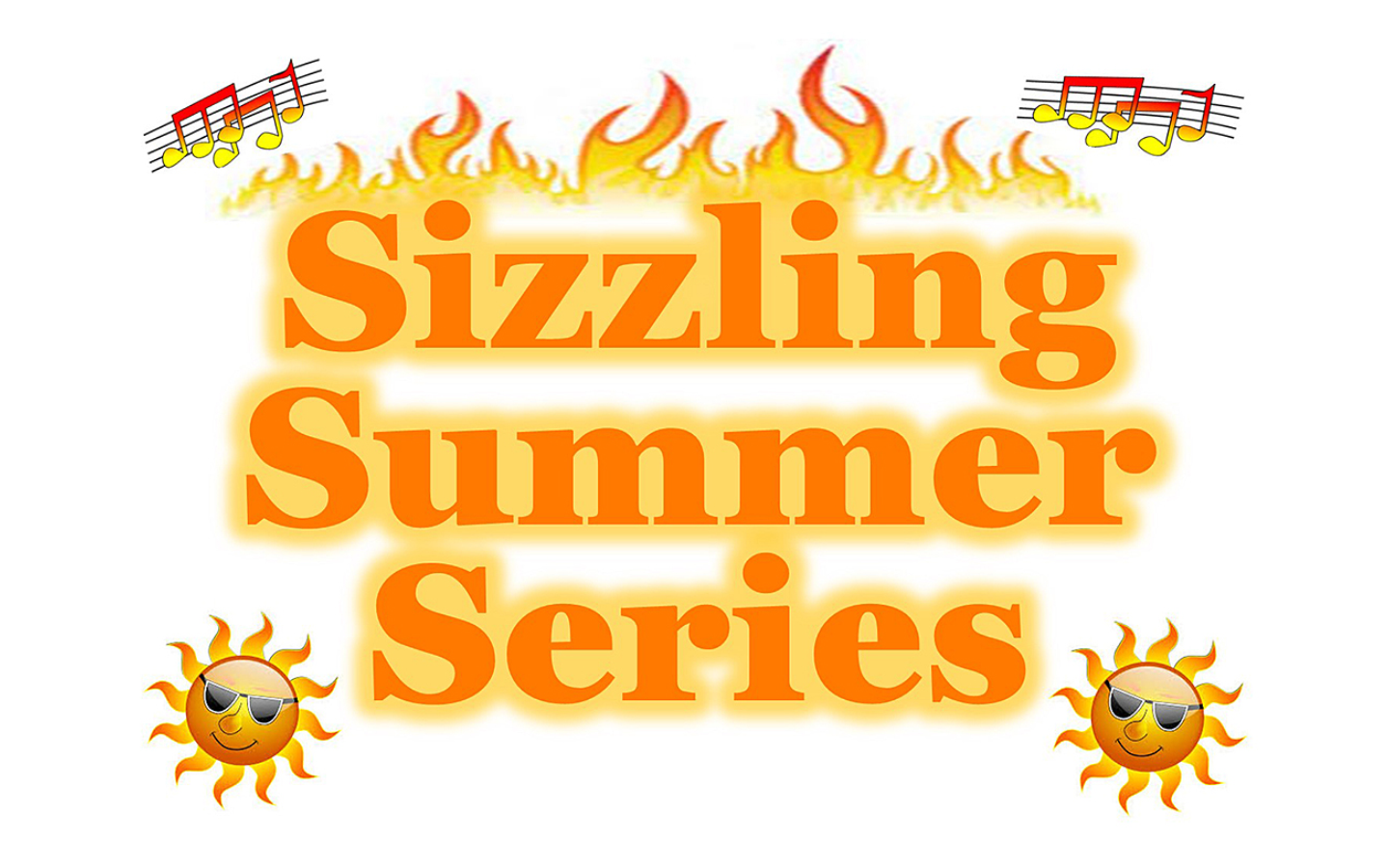 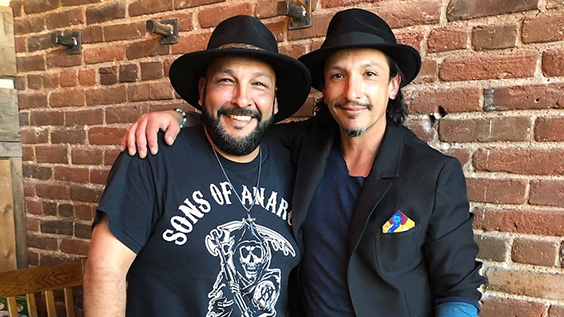 From Prescott, the Aragon Brothers are sixth-generation Arizonans. Not only are they heavily booked in Prescott, but they also perform in surrounding cities and perform at venues, large gatherings, conventions, and theaters. Aragon Brothers create rhythmic tones of outlaw country, rock and blues. There is nothing so special as to the vocals and harmonies that only siblings can create. They will also be accompanied by their pianist, Scott Smith. Formerly a Pacific Northwest native, Smith performed in the folk music scene in Seattle and Boston in the early 1970’s. Smith joined the Aragon Brothers in November of 2021. Come see what they’re all about!