Concert in the Park – Cheri & The Pacemakers

Concert in the Park
featuring

Cheri and The Pacemakers is a fun and exciting group of entertainers. They play a upbeat mix of songs from the 1950s through  the 1970s focusing on Oldies Rock, the British Invasion, Motown, and Country from artists such as The Rolling Stones, Beatles, Temptations, Creedence Clearwater Revival, Aretha, Linda Ronstadt, Santana and Garth Brooks. They are danceable and are sure to make everyone have a good time.

Tickets available on Tuesday, September 14 at 8:00 am at the
RH Johnson Box Office or online.
Click HERE to purchase tickets online.

Two (2) raffle basket
(valued up to $100 each)
sponsored by Jason Peterson
Don’t forget to stop by
his table and get a ticket! 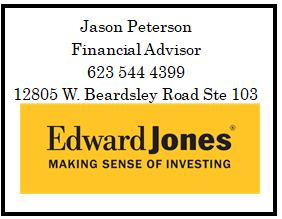