Four Sun City West residents have been certified to run in the Governing Board’s March 29 Election.
Incumbent Donna Maloney and residents Louis Mancuso, Harry Stannebein and Lisa Vines will be seeking residents’ votes for the three terms that begin July 1. Maloney is currently serving on the Board, having been appointed to fill a vacancy through June 30.

I am Donna Maloney and my husband is Mike. We are in our 12th year as residents of Sun City West. The 30 years prior to retirement we owned two businesses: Naperville Rehab Clinic and Chiro-Center in Wheaton, Ill., both of which I managed. We have a daughter named Joelle who lives in Surprise with two of our grandchildren. Our son Keith lives in Chicago.

I am currently the Sun City West Governing Board Secretary. I was elected for a two-year term ending on June 30, 2021.  Both years I have been the Chartered Clubs Committee Chair. During this time, I have gained knowledge, understanding and established good working relationships with staff. Together, we have updated the Rules, Regulations and Procedures for chartered clubs which had not been done since 2013. Significant changes include member conduct, capital projects, club membership, club member participation, virtual meetings and advancements into the digital age. Forms were updated allowing better understanding and working relationships between the clubs and the Association.

I believe there is no place like Sun City West, a true paradise of which I am very proud. I would like to continue having an active role in maintaining Sun City West as a premier retirement community.

I will continue to listen, investigate, and learn the facts on issues. I will continue to offer logical, unbiased and informed decisions by being cooperative, logical, detailed, organized and hard working. Through transparency we can continue to move forward, retaining and developing amenities with our ever-changing demographics and lifestyles while also maintaining financial security. 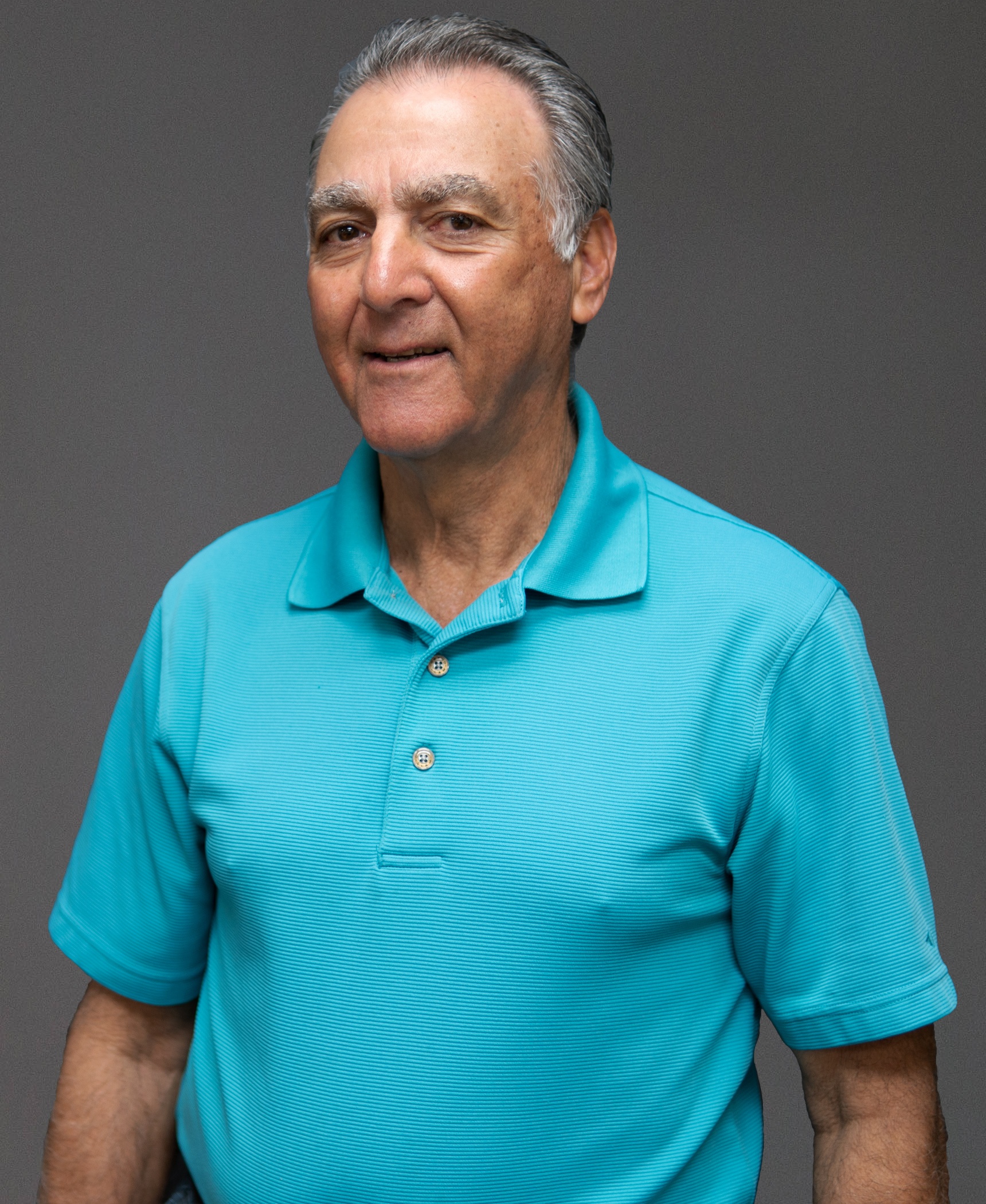 I am a Pennsylvania native but spent all but five years in New Jersey before retiring to Sun City West in 2007. During the summer I would spend a few months at the New Jersey shore, but since 2017, I have been a full-time resident in our “resort” community.

I graduated from Bordentown Military Institute in 1965; Seton Hall University in 1969; and served in the New Jersey National Guard from 1970 to 1976.

My career includes being a principal in a family-owned retail food business, and owner of a commercial refrigeration business and a small apartment complex.

In 1983 I accepted a position with the New Jersey Department of Corrections where I was a fiscal analyst. In the early years, absent an Information Technology department, I became the computer go-to person. My computer-related duties expanded as did the technology needs for the department. With the help of a wonderful staff, we moved the NJDOC from paper into the computer era, and I eventually became the Chief Information Officer for NJDOC. Ultimately, I became the Director of Project Management for Information Technology for the state of New Jersey.

My interests in SCW include golf, as well as the Lapidary, Silver, Boomers and Computer clubs.  I graduated from the TORCH program and I have served as the:

If I am elected to represent our community as a Governing Board Director, my goals are:

I was born in Glasgow, Mont., now known as the “middle of nowhere,” and raised on a dryland wheat farm north east of Glasgow.

I attended a one-room schoolhouse until the middle of the 7th grade when the family moved to Glasgow to take care of Grandma Stannebein. I graduated in 1964 from Glasgow and went to Montana State College in Bozeman, Mont., with a bachelor’s degree in accounting.

My first job was with the Internal Revenue Service in Billings, Mont. In 1973 the IRS transferred me to Bozeman, where I stayed until accepting a position with Veltlkamp Dore and Company (VD&C). After studying at night, I earned my CPA license and became a partner in the firm in 1978.

As a partner I dealt primarily in tax-related matters and estate planning. In late 1980 I became a managing partner and continued in that capacity until retiring in early 2012. During my tenure with VD&C, we merged with JCCS, a Montana accounting firm where I served on the board for three years.

Prior to retiring, my activities included president and vice president of the Bozeman Jaycees and treasurer of the United States Jaycees. I served on the board of the Montana 4-H Foundation for three years. I was a member of the MSU Bobcat Booster Club Board for 25 years, where I served as the president for one year.

As an active resident, I am involved in the Boomers and Zymurgy clubs and the Trail Ridge Men’s Golf Club. I was vice president of the Boomers and chair of its very popular barbecue for 11 years. I served as the auditor of the Zymurgy Club and as a member of the Trail Ridge Men’s Golf Club for four years and vice president for three years. I have attended TORCH and currently sit on the Budget and Finance Committee.

Coming to the end of my three-year term as the Sun City West Boomers Club president, I decided now was my time to run for the Governing Board. As I have begun my second year with the Budget and Finance Committee, I continue to see the change in demographics along with the needs to maintain our facilities and the growth within our community.

After moving to Arizona in 2010, my husband and I relocated to Sun City West in March of 2015 from Mesa, and we are so glad to call Sun City West our home year-round.

I am an active member in the Copper Enameling and Glass Arts Club, where I am a past instructor and still enjoy teaching workshops. I serve on the Skutt kiln firing committee. I belong to the Midnight Riders Bocce Club. I also enjoy an afternoon of golfing with the girls.

While growing up in Southern California, I was happy to call Woodland Hills my home. I worked as a senior project manager. While raising my son, I held a seat on the board of directors for Mission Hills Little League for 12 years as both a secretary and a treasurer.

In 1999 I relocated to Las Vegas, which is where I was fortunate to meet my husband, Bill. I later retired in 2009 as a finance/human resources manager.

I was secretary for the Centennial Lacrosse League in Las Vegas from its conception in 1999. Having been born and raised on the west coast, lacrosse was new to me and watching the league flourish was an amazing experience!